This puzzle was made using https://crosswordlabs.com. 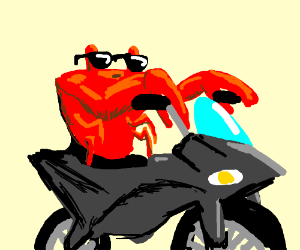 Crustaceans Rallying Around Bad Security, CRABS for short, is a force to be reckoned with. They are a group of time-travelling crustaceans that are travelling throughout history on time-cycles in order to erase cryptography! Thier hatred for crypto stems from a fundamental frustration with texting.

The issue is, they can’t text with their claws so they are jealous of the world of people who can test easily with their fingers. Their solution? To eliminate crypto so that everyone’s texts are insecure and no one will want to text anymore. 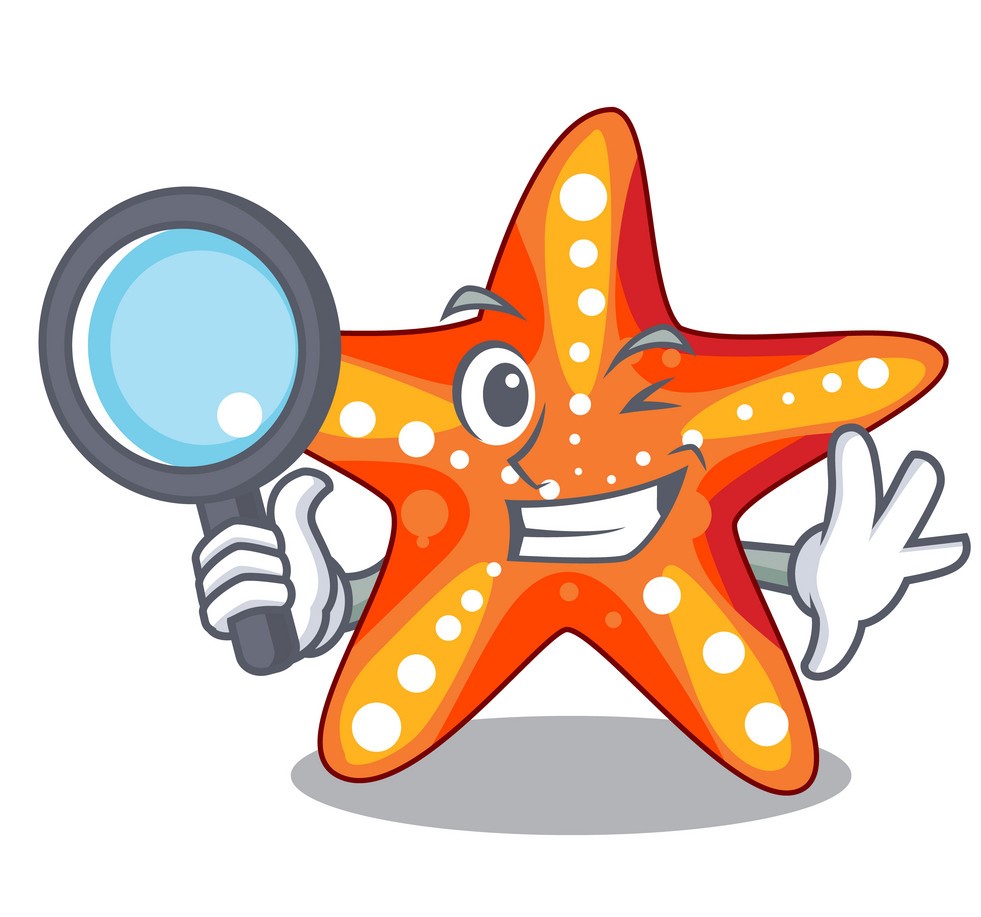 Starfish Together Advancing Reliable Security, STARS for short, is an interoceanic group of starfish that fight to protect security for all, especially cybersecurity. They believe crypto is key to a secure world where everyon’s data is safe, and it’s their job to stop the CRABS and save crypto! Plus, they really enjoy texting.

How Can We Help?

The CRABS are travelling through time and erasing crypto from history before it has even been invented. Our job is to help the STARS to learn as much as we can about crypto before the CRABS erase it, so we can teach others and keep our data secure. And somewhere along the way we may use crypt to our advantage and tamper with some CRAB messages. Now, let’s get cracking!

The CRABS have driven their time-cycles to the beginning of crypt in history, so today we will be learning some of the first ciphers ever used (cipher is another word for a secret code). We will learn how to solve the Caesar Cipher, the Substitution Cipher, the Baconian Cipher, and the Pig Pen Cipher.

The Caesar Cipher was invented by Julius Caesar to protect military secrets of the Roman Empire. It was one of the first ciphers ever invented! 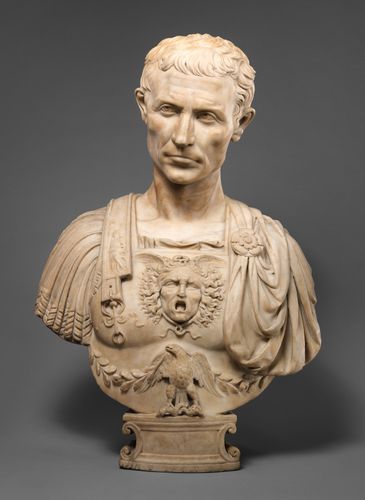 What is the Caesar Cipher?

STARS at headquarters have intercepted a few messages between CRAB agents, including the following, and they need you to decrypt it! Now, we have to figure out how to use this key. Let’s try and decode this Caesar Cipher. The answer will tell us what the CRABs have been sending to eachother.

Start by finding the first letter of the code, “V”, on your big circle. Then, write down the letter on the small circle that is lined up with the “V” on your outside circle. To give you a hint, the first letter should be a “C”. Now, all you have to do is keep repeating this for each letter of the message and then you will know what the crabs have been saying.

Now, you can try to crack this code on your own. The answer should tell you what type of cryptography the CRABs are trying to get rid of first.

How Do You Solve a Caesar Cipher?

Remember, once you have 1 letter figured out, you can line it up on your wheel and you now have a key to decipher the whole code.

Now that you’ve learned about Caesar Ciphers and how to decode them, head to this link for more practice. Log in using any eamil account you or your parents have to save your progress. Then click on the menu button in the top left corner, and click on bathroom ciphers. This will take you through a few examples of Caesar Ciphers, but once you get to a problem that asks about a different type of cipher, come back here to learn how to solve it.

What is an Aristocrat Cipher?

There are 5 different types of alphabets used with Aristocrats

What is the K1 Alphabet?

What is the K2 Alphabet?

What is the Random Alphabet?

How Do You Solve an Aristocrat Cipher?

Solving an Aristocrat Cipher is very similar to solving a Caesar Cipher, here are some tips:

Now that we’ve learned about the Ceasar and Substitution Ciphers, lets check out a new cipher called the Baconian Cipher. This cipher is quite different from the Caesar Cipher, but it is another one of the original ciphers. Baconian may sound like one of your favorite breakfast foods, but it’s actually named after it’s founder, Sir Francis Bacon, who created the Baconian Cipher is 1605.

What is the Baconian Cipher and How Does it Work? 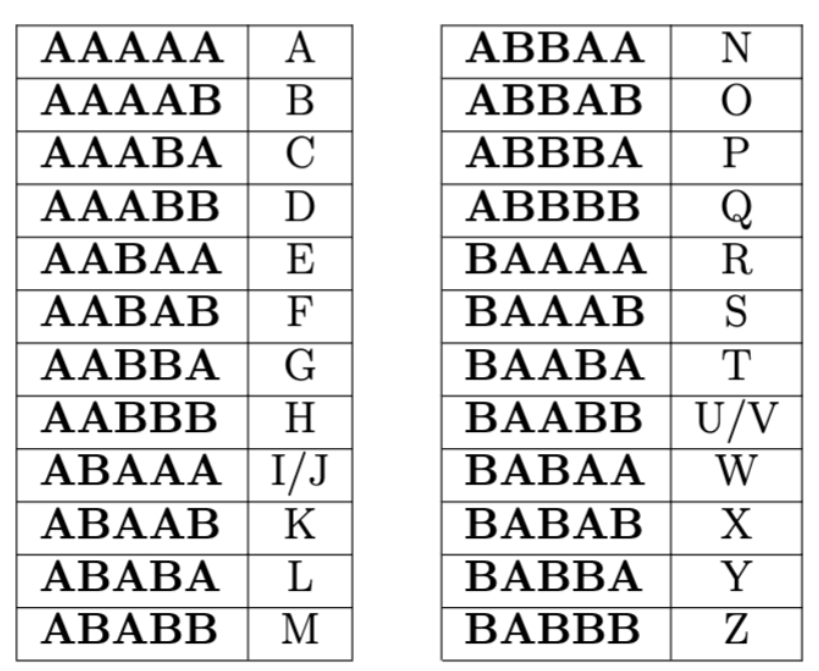 Here is a message sent between the CRABS. Decode it so we can tell the STARS what it says.

Let uS StART WitH AN EAsY PRoblEM fIRsT. FUN!

Look closely at this message and see if you can identify the 2 typefaces.
You will see that some letters are capitalized, while some letters are lowercase.
Now you have a choice to make. You can either choose to have lowercase letters represent A and capital letters represent B, or you can choose the opposite where capital letters represent A and lowercase letters represent B.
Only one of these options is correct, and the other option will give you a random string of letters.
The only way to find out which method is correct is to test it!
Rewrite the message in “A”’s and “B”’s based on whichever choice you made.
Then, split the message into groups of 5 letters. Each group of 5 “A”’s and “B”’s represents 1 plaintext letter.
Now use the Baconian alphabet to decode the message! If the decoded message doesn’t make sense, try switching which kind of letter represents an “A” and which kind of letter represents a “B”.

Another Example, With a Twist

Here’s a message sent to us from the STARS about what we will be doing tomorrow. The true meaning of the message is hidden using a Baconian Cipher.
This cipher seems easy enough when the typefaces are clear. However, sometimes you have more than 2 options to choose from that could represent your “A”’s and “B”’s. To show this, try this example:

We NEEd yOuR hElp TO LEarN abOUT tHis ToPIc

Remember in this example, you can choose between lowercase/capital letters or bolded/unbolded letters.

Now that you’ve learned about the Baconian Cipher and how to decode it, head to this link for more practice. If it asks you to log in, you can use any email account you or your parents have. Then you will be presented with some example Baconian Ciphers.
If you really love the Baconian Cipher, you can try to solve this one. It’s very tough to solve since there are so many possibilities for A and B. 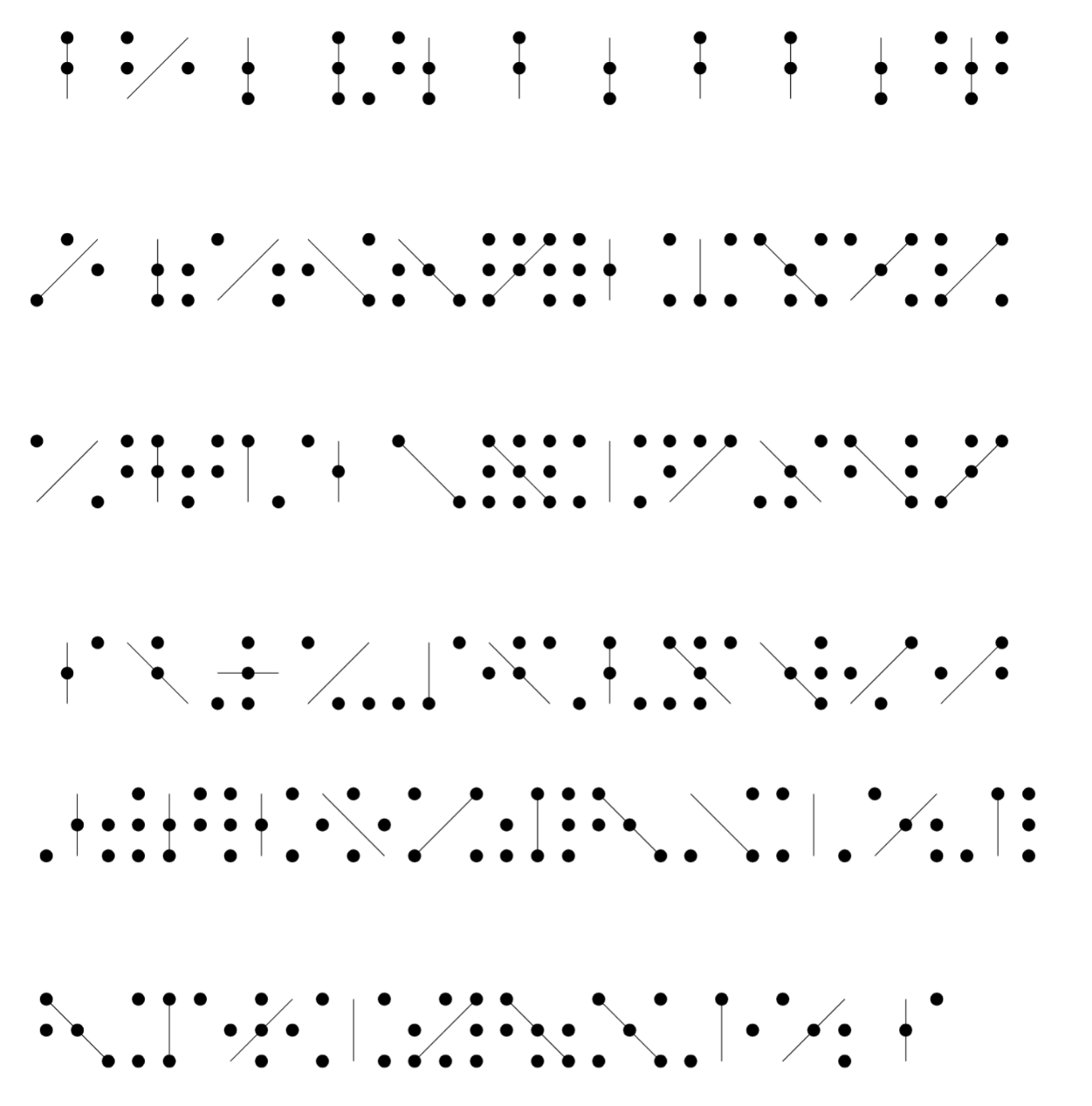 The Pig Pen Cipher is less formal than the previous ciphers, but it is a lot of fun!

What is the Pig Pen Cipher?

For the Pig Pen Cipher, each letter of the alphabet is assigned to a symbol based on this chart…

…which can be interpreted in this way

All you have to do is match the symbols with the corresponding letters!

End of Day Wrap Up

Congratulations! You made it through day 1!!
We hope you had fun learning about the different ciphers today.
If you really liked today’s lesson, be sure to check out the extra resources mentioned with each type of cipher.
Take what you learned today and go teach a friend or a family member, and you can start sending secret messages to each other!
See you tomorrow for a new lesson on the different number systems in cryptography.
The next lesson will use this link.
Or you can head back to our home page for Crypto Week.

Here is a badge for your efforts! 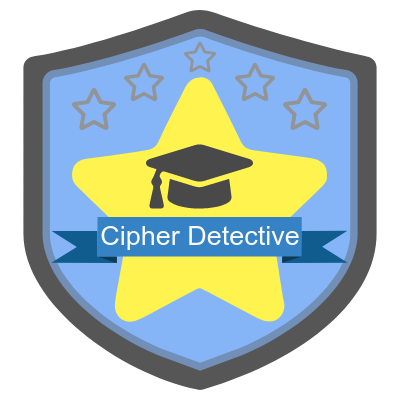