Get ready to learn the basics

Now that we’ve explored a bit of logic by using truth tables & and/or/not, we can apply these ideas to some actual code! For our purposes today, we’ll be using a language called JavaScript. According to BusinessInsider, JavaScript was the most popular programming language in 2019, due to its versatility and usefulness when coding websites.

Although we’ll be coding in JavaScript, the principles we’ll be learning today can be applied to practically any programming language you can think of. Tomorrow, we’ll look at some more JavaScript and add it to our website. 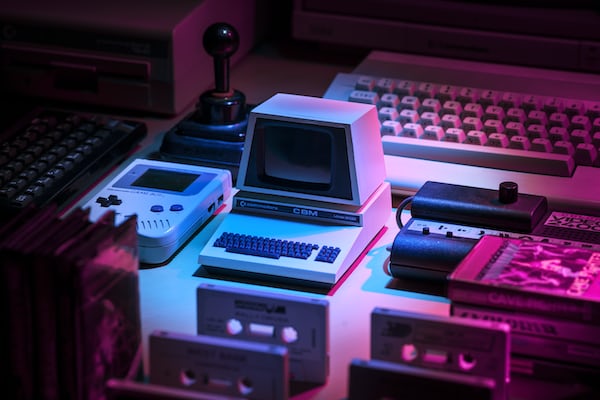 Earlier today, we learned about Boolean logic/ Boolean algebra, where we had two inputs and used the operators not, and, & or to generate outputs.

Here’s how you represent the concepts we learned about in JavaScript:

In JavaScript, the order of operations goes !, &&, then ||. This means that first the not will be applied, then the and, and lastly the or - kind of like PEMDAS! Also like PEMDAS, you can use parenthesis, which will also be applied first. So maybe the order techincally goes () , ! , && , ||

How would you write “A and Not B”?

Click on the tab that says “JS” and look for the following in the JavaScript file (hint: first find where it says function updateBooleans(), then look in the code in between the two parenthesis):

The last two examples in the CodePen are a bit more complicated, but it just goes to show how you can use very simple tools to build more complex ideas!

The next very important concept that we’ll be talking about is loops! Loops are used to repeat an action.

Today, we’ll be looking at two different types of loops: the for loop and the while loop. Both are used to repeat an action, but they come in handy in different scenarios.

The for loop is normally used when you know how many times you want to repeat the action. For instance, maybe you’re writing a program to print out a document, and you want the user to be able to enter how many copies of the document they want to print out. In this example, you could create a print() function that would print the document one time, and then repeat that one function as many times as the user wanted. In this scenario, a for loop would be very helpful!

Can you think of another example where you could use a For Loop? 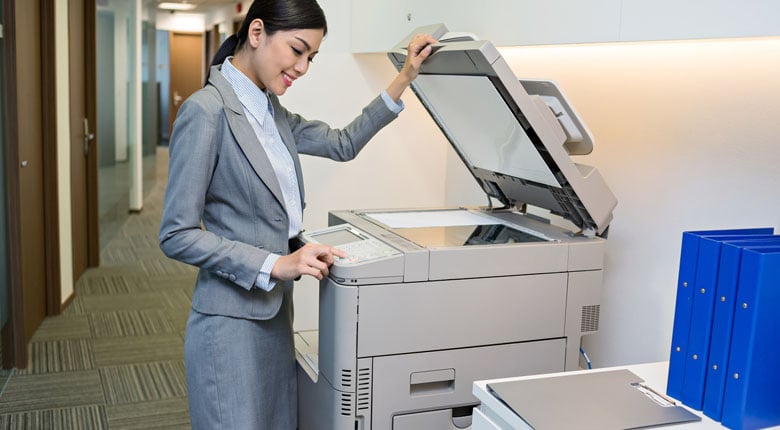 In JavaScript, a for loop is normally written as follows:

Let’s break down the above code

In the code, you can see that it starts out with “for”, and then has a pair of parentheses, and in those parentheses are three statements, separated by semi-colons (;). Every for loop has three parts:

Let’s look at a for loop in action!

In the code below, find the line where it says “function makeDots(numberOfDots)”. In the line right below that, you should see a for loop! This for loop says we have a variable named i, which we’ll set equal to 0. We want to repeat whatever is inbetween the two curly brackets (which look like { and } ) that follow this line as long as i is less than numberOfDots. Also, after each time we perform our action, we will add 1 to i. In this example, numberOfDots is whatever number you enter in the box! The code in the curly brackets is a little confusing, but all you need to know is that it calls another function which will make a dot, and then it waits 1 second to go through the loop again.

See the Pen for loops by dianevinson (@dianevinson) on CodePen.

Normally, we’d be able to go through this for loop almost instantly, but in order to show how the computer actually goes through the for loop 1 dot at a time, I set it so that it will wait 1 second in between making the dots.

There’s another for loop in the code above that generates random colors - see if you can find it!

Let’s look at a second type of loop.

The while loop is normally used when you want to repeat an item for as long as it takes to do something else, or while one statement is true.

Imagine you had a box of cookies. While you’re still hungry, you’ll keep eating cookies one by one. Once you’re full, you’ll stop.

Can you think of another example where you could use a While Loop? 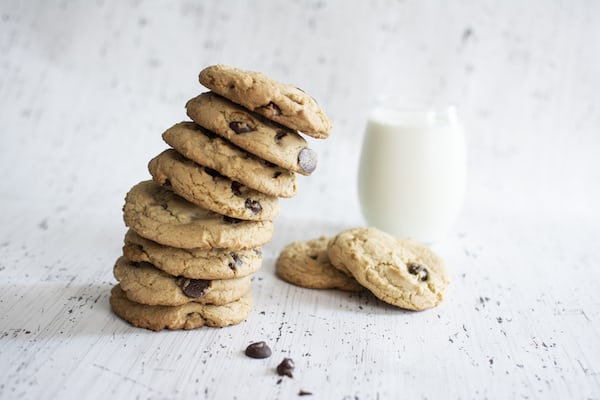 In JavaScript, a while loop is normally written like this:

Notice how in a while loop, you only have one statement inside of the parentheses!

A common way to write while loops, which is very similar to our for loops is like this:

Since the two loops are quite similar, they can be used interchangeably a lot of times! It’s up to your personal preference to decide which one is easier for you to use in your code.

The example below is the same as the one that we used before, EXCEPT that this one uses a while loop instead of a for loop!

Try to find where it says

See the Pen while loops by dianevinson (@dianevinson) on CodePen.

The next topic we’ll be talking about today is the if statement. You use if statements when you want to perform an action only if a certain condition is true. If statements are oftentimes used along with boolean logic!

You use if statements all the time in your normal life! Imagine that you’re playing softball and you’re up to bat. If the pitch is in the strike zone, you’ll swing at it. If it looks like it’ll be a ball, you won’t swing. 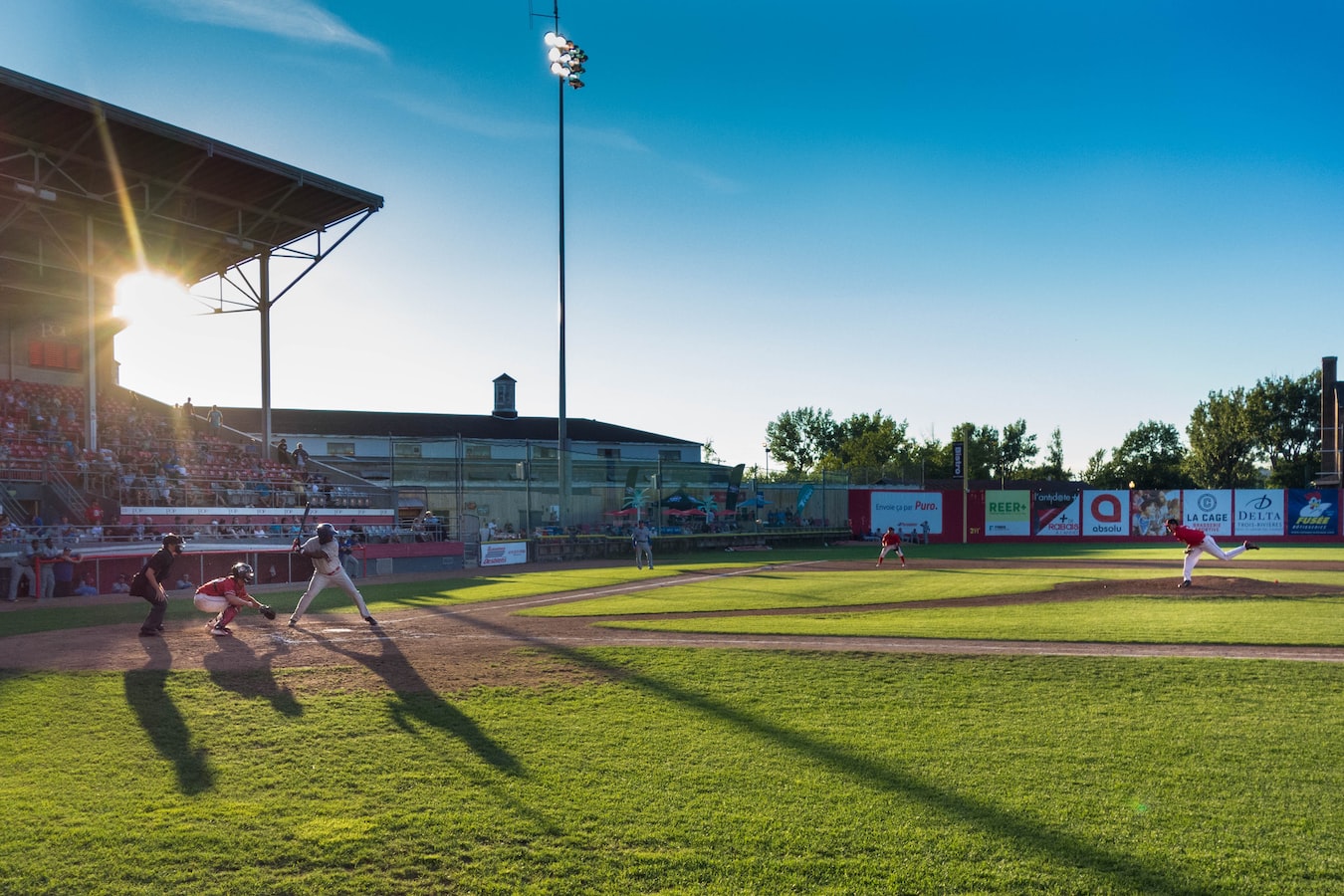 Let’s look at how someone would write an if statement in JavaScript.

Let’s break down the above code!

if (condtion A is true)
The first line in an if block will always start with a simple if statement. This says that if condition A is true, then action 1 will be performed, and the following conditions will NOT be checked.
else if (condition B is true)
The program will only check if condition B is true IF condition A was not true. If condition B is true, then action 2 will be performed, and the program will not check to see any of the following conditions listed are true. You can have multiple "else if" statements! They will be checked in whatever order you type them in. Similarly, it's not required that you have any "else if" statements
else
The else statement is performed if and only if none of the other conditions were true. In this example, that means that conditions A and B were both false. You do not need to include an else statement, but if you do, it always goes after all of the other statements.

The conditions that you check in your if/ else if statements need to be either true or false - just like in our Boolean truth tables!

Look at the example below. In this example, the background image will change depending on what time the user enters.

See the Pen If statements by dianevinson (@dianevinson) on CodePen.

Look in the JavaScript code and try to find the if statements! (Hint: they’re in the function called changeBackground(time)). If you look in the comments next to each statement, you can see what time range that block of code will be executed for. The code in between the statements (document.body.style.backgroundImage = “url(…)”) is more JavaScript that changes the background. We’ll learn about it tomorrow).

Find the comment that says “the time is greater than 4 pm and less than 9pm”. Notice how we never had to say hours > 16 && hours < 21 in our code. How did the program know that that was our third condition? (Hint: hours must be between 0 and 23)

Now that we’ve learned a bit about boolean logic, loops, and if statements in JavaScript, we’re going to learn about another JavaScript concept: JSON Objects!

What is a JSON Object?

What is a key-value pair?

A key-value pair is a set of two objects, a key and a value, that are linked together so that a user can get the value by using the key. Let’s look at a tabular representation of some key-value pairs:

In the table above, the keys are the attributes for an animal (a chicken), and their corresponding values describe that attribute.

One key value pair is Species: Gallus gallus domesticus , or Number of Legs : 2. 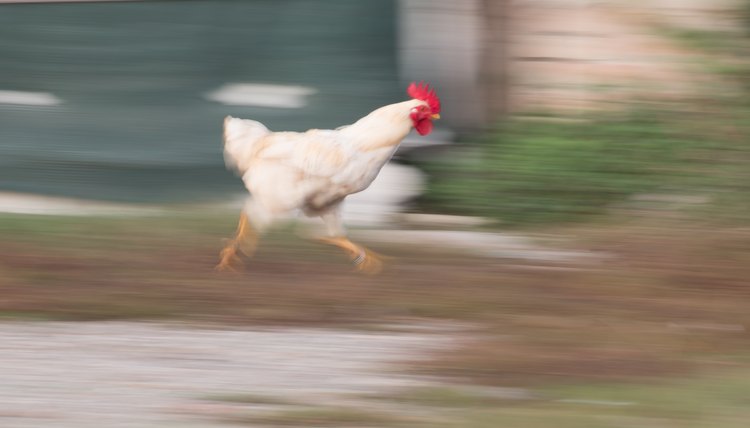 What if you have multiple values that you want to associate with a key? What if I had chicken that was feathery and scrawny?

Every key can be associated with ONE object, but luckily, this object can be a collection of other objects (it could be a list of other objects, or another JSON Object!). This is done very often, and you’ll see an example of it in our activity later today.

When do you use a JSON Object?

JSONs are a great and well-organized way to transfer and store data. It’s easy to pass JSON objects around to different functions, and it’s very easy to retrieve the values from them if you know the key.

What does a JSON Object look like in JavaScript?

Great question! Below is what our meal example would look like (including the side salad we had for dinner).

What is the value of the key “maxSpeedInMPH” for the “germnaShepherd” object?

Things might be a bit confusing right now, but we have an awesome activity planned to help you guys get the hang of it!

Head over to this website to begin our fun JSON activity!